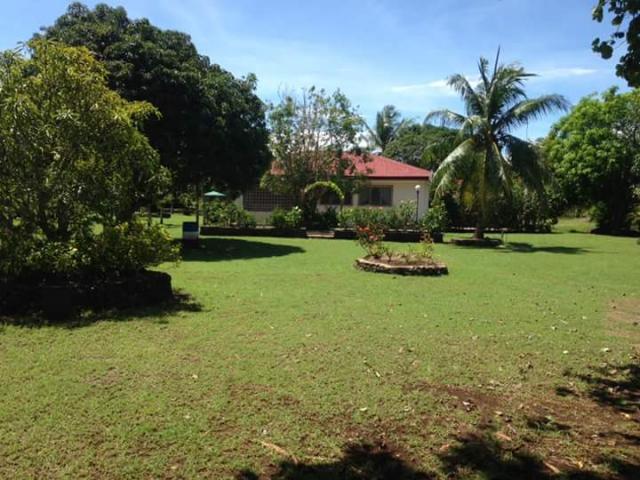 There is 3 vacation houses nestling on this beautiful 1 hectare property with fruitbearing trees and can be turn into a mini resort. It is near to the sea but not along the water. It is 3 minutes to port area.

The main house has 4 bedrooms. The other house has 2 bedrooms. The small house is a studio type. It has an electric deep well. Currently it is rent out for transient, venue for weddings and partys. It is locate din Sta Rosa Olango Island.

OLANGO ISLAND
Located five kilometers east of Mactan Island, Olango Island lies between the Bohol Strait to the south and the Camotes Sea to the north.
To the east is the Olango Channel while to the west is the Hilutungan Channel. It has seven barangays, one of which is Sta. Rosa (erroneously used to refer to the whole of Olango Island), where the island�s wharf and parish church is located. Olango island hosts seven Lapu-Lapu city ba-rangays, namely, Baring, Caw-oy, Sabang, Santa Rosa, Talima, Tingo and Tunga-san

HOW TO GET THERE
From Cebu City, take a jeepney for Lapulapu City. The jeepney terminal
near the old White Gold Department Store, in the reclamation area.
Upon arrival in Lapulapu City, go for the tricycle bound for Dapdap or
Angasil. Disembark at the Mar Y Cielo Beach Resort. Take a pumpboat
for Santa Rosa (in Olango island). From the Santa Rosa Wharf, the
sanctuary can be reached by tricycle or foot.

OLANGO WILDLIFE SANCTUARY
Olango Island supports the largest concentration of migratory birds found so far in the country. Migration starts from the breeding places of birds in Siberia, Northern China and Japan. Anticipating the scarcity of food and winter cold, these birds fly as far as Australia and New Zealand from late July until late November. This is usually referred to as the Southward Migration. By late February until May, these birds return to their breeding grounds in the reverse Northward Migration.

Based on data gathered so far, the birds use Olango as a major refueling station as well as a wintering ground. At Olango, the birds can replenish their fat reserves by feeding on rich supply of invertebrates in the intertidal mudflats. These fat reserves must fuel the birds on the next lap of their journey which may cover from 3,000 to 15,000 km. of non-stop flight. Land area - 1,022.6228 has.

Olango Island Group dive sites. The western edge of this reef facing
Hilutangan Channel opposite Mactan Island presents beautiful coral gardens and a dense fish population. The eastern side has better coral corners and more game fish. Because of strong currents, this divesite is recommended for experienced divers only. 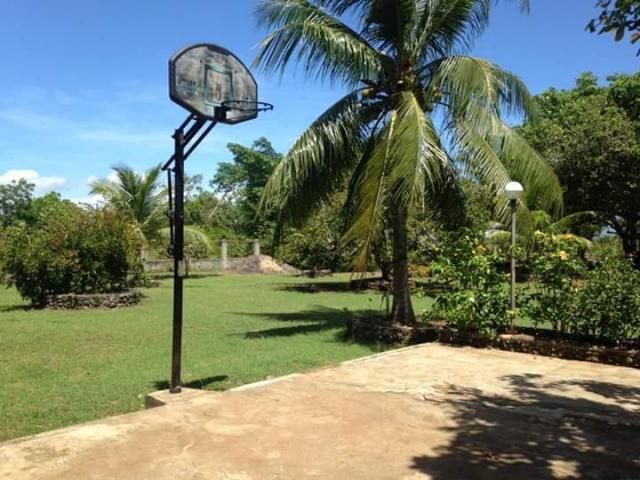 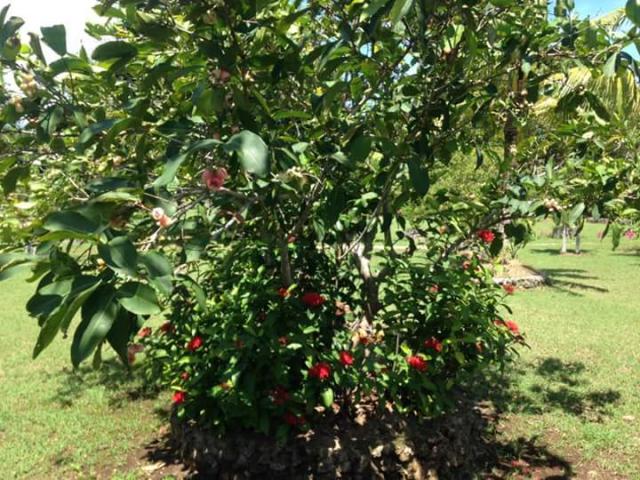 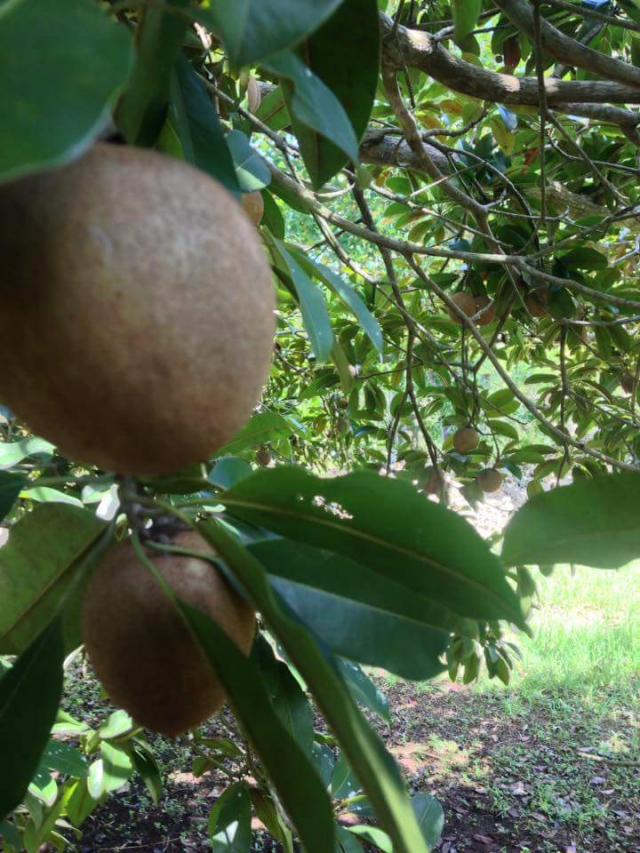 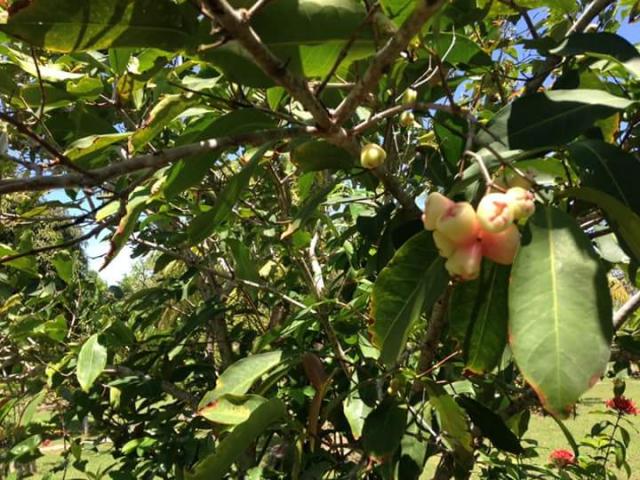